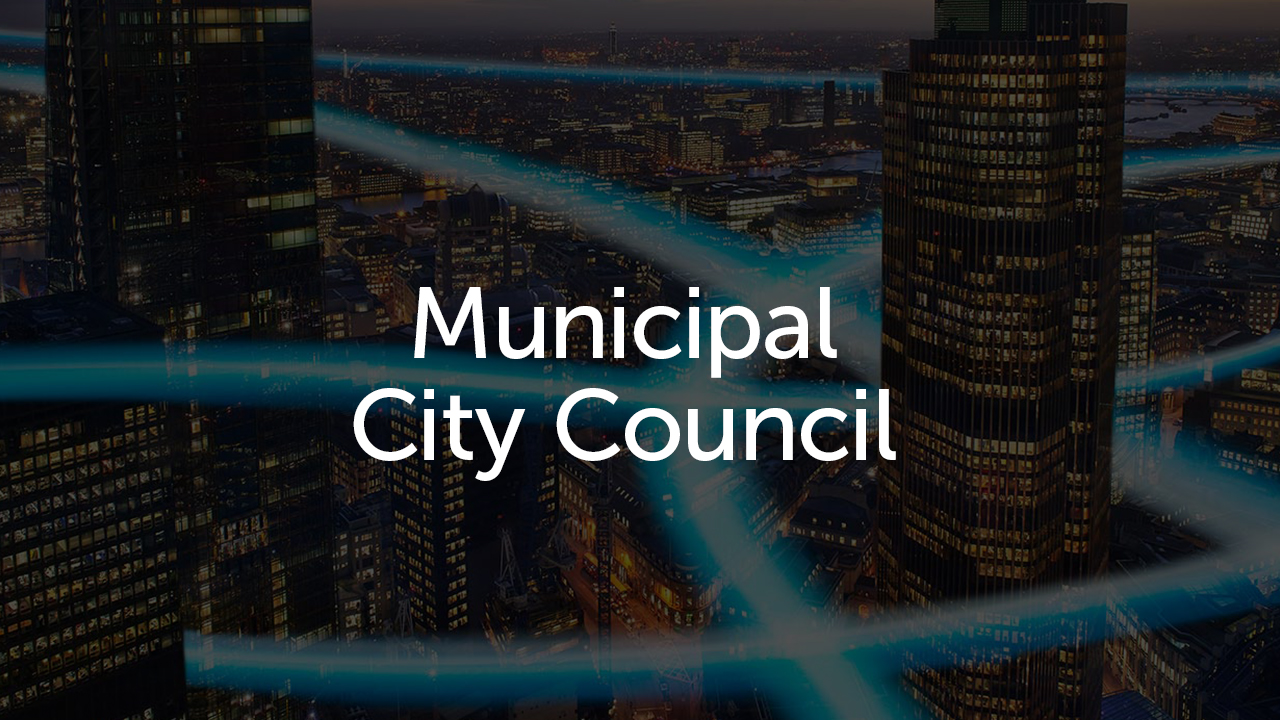 “Using Allot solutions we can control the performance of business-critical applications and provide a better user experience for city residents on our website.”

Municipalities throughout Europe are gearing up to provide Internet-based services to city government employees and citizens alike. The City Council in this case study provides network services to thousands of government employees and host a City Council website where residents can access city services. Citizens can communicate with multiple government departments, fill out relevant forms, and handle municipal matters online. Under this “smart city” concept the City Council’s IT Department supports network applications and protocols such as Oracle, email, HTTP, VoIP, video surveillance and collaborative business applications.

The relief of circumventing long lines at government offices was well received and as the “smart city” concept caught on, the City Council found that its employees were experiencing poor response time from critical business applications due to network congestion. They needed to find out what was causing the congestion and to implement a policy of fair use, so each department would always have the QoS to function properly and deliver a high level of QoE. In addition, the Council was responsible for conforming to regulations regarding access to blacklisted and inappropriate websites in the workplace, which added another layer of complexity to their needs.

An Allot Service Gateway (SG) was installed in the network, behind the firewall and gateway router, to provide a bird’s-eye view of all network traffic. Allot Subscriber Management Platform (SMP) was also deployed to enforce traffic policy on a per-user basis, working in conjunction with the Council’s Active Directory infrastructure. This gave the City Council IT department the ability to control fair use and application delivery per employee and per department. Allot also provided the right DPI detection mechanisms and signature library to prioritize VoIP delivery when the network was congested. Lastly, an Allot WebSafe license for URL filtering was activated on the SG in, blocking access to a specified list of URLs.

Our multi-solution allowed the City Council to:

Allot products works seamlessly with the Council’s Active Directory infrastructure, allowing them to control fair use and application delivery per employee and per department.